How does your eating disorder twist your thoughts? This week, we look at another cognitive distortion from Key Four: Feel Your Feelings, Challenge Your Thoughts in the 8 Keys to Recovery From an Eating Disorder Workbook.

Today, Kristie tells us about her experience of discounting the positives and what turned this around for her.

'I'm generally an opportunist and see most slip ups, stumbles and falls as a redirection rather than a backwards direction. In my recovery however, the eating disorder voice was particularly clever at having me be blind to my progress.'

I had been in recovery for around 2 years and had been following my meal plan, challenging my fear foods and from the outside, appeared to be 'normal' and 'doing well'.  And I was.  It was just a very different experience in my head with a nagging depression and persistent thoughts that maybe this was as good as recovery was ever going to get for me.  Maybe I just wasn't going to get to the place I wanted to get to - the part people would talk about where there was no eating disorder voice.  Perhaps I was too broken, too damaged or not strong enough.
It was New Year's Eve and rather than setting resolutions for the following year, my friends and I sat outside our tent and decided to set intentions for this time next year.  I poked at the dirt with a stick for a while before I said woefully to my friend Ernie,

'I would like to set the intention that this time next year I'm further along in recovery but I just don't know if I can GET any further forwards.'

Ernie was quiet for a minute and then he said something to me that was so profound it carried me through the rest of my recovery.  He too took a stick from the ground and made a circle in the dirt.  He said, 'Ok, this is where you started right?  Things were pretty bad?'  I nodded.  He drew a long line in the dirt and added a circle at the end of it.  'This is where you want to be...recovered?'  I nodded again.  Ernie gave me his stick and said, 'Can you mark for me where you think you are today?'  I drew a mark about 70% of the way along the line.
Ernie looked at it for a moment, 'So Kristie you have come all this way...when you were back here (he pointed at the first circle) did you ever think it was possible to get to where you are now?'
I frowned,

'At first no, I just hoped it was possible.  As I leaned into recovery it started to feel more possible.'

'The way I see it' Ernie said thoughtfully,

'Is that if you can come this far...there is every reason you can go another inch and another inch.  And I'd say the same thing even if you had only come 5% - if you can make progress it is about acknowledging the progress and knowing you have the capacity to move forwards.  It isn't about whether it is possible or not because you have already proven momentum is possible.'

I have carried Ernie's words with me since that day and they ring true in so many areas of life.  His logic was correct - I had proven I could take steps forward and so of course it was possible I could continue to do so.  And I did!  That New Year's Eve I had a realisation about how much I had been discounting the positive - the steps I had taken forward and was focusing on the fear 'what if I can't'.
My suggestion...

Look for the positives and count them - they matter!

How does your eating disorder twist your thoughts? Do you find that you brush over your achievements, that you discount the positives? 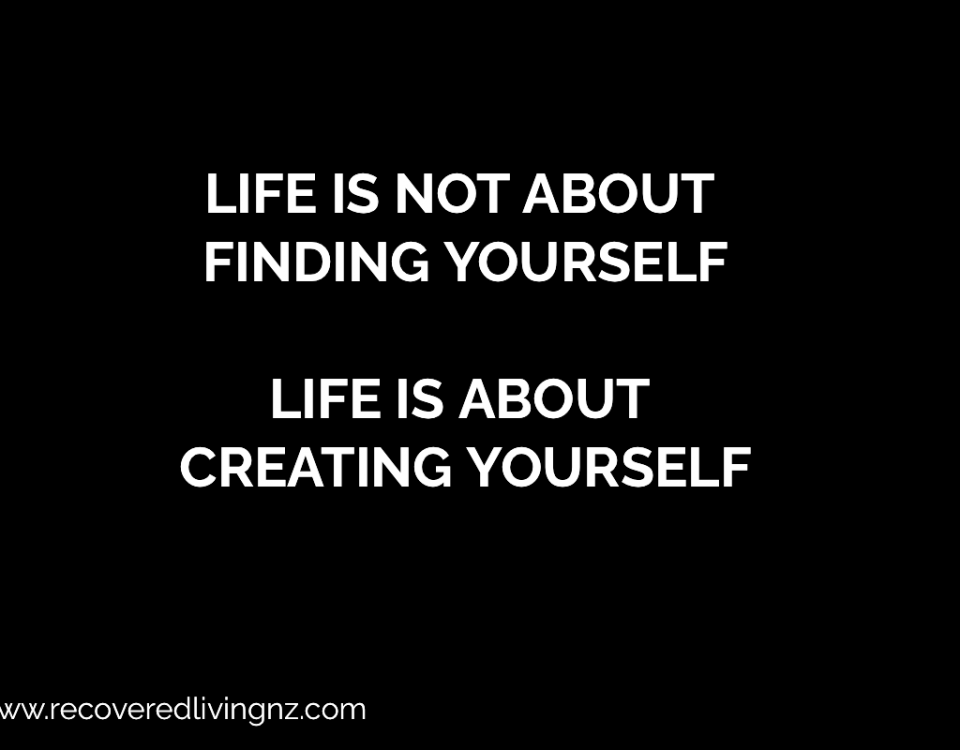 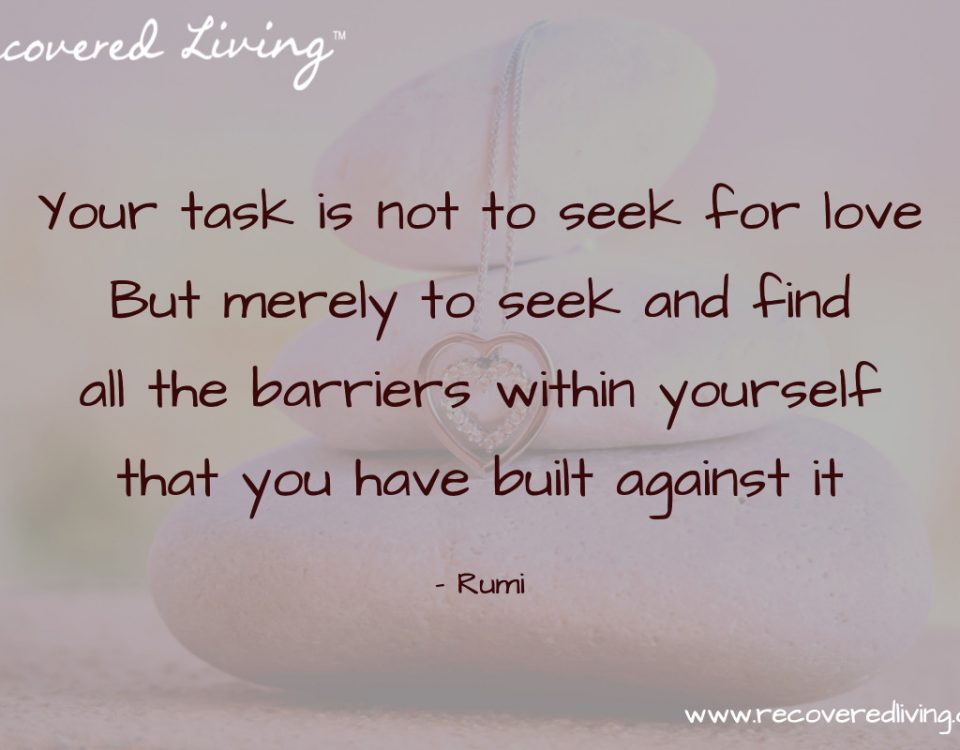